"DARK SEASONS" is out now!

We are so excited and proud to share our new album "DARK SEASONS" with you! Out now on Bandcamp and streaming on all major platforms!

We are so excited to share "CATHEDRAL" with you all, the first song from our upcoming album "Dark Seasons"!!! :) Like every song on this album, CATHEDRAL is special to us and woven from a thousand emotions :)

Hi friends, it's been a long time, but we are back with a full album to share!!!

The last year has been filled with great highs and lows, and sharing our experiences and weaving them into music has been deeply rewarding for us. We have emerged finally with an album that we couldn't be more proud of, and we are incredibly excited to share it with you!!!!

Our second full length album "DARK SEASONS" will be available everywhere on August 29th, and we'll be sharing the first song soon!!! 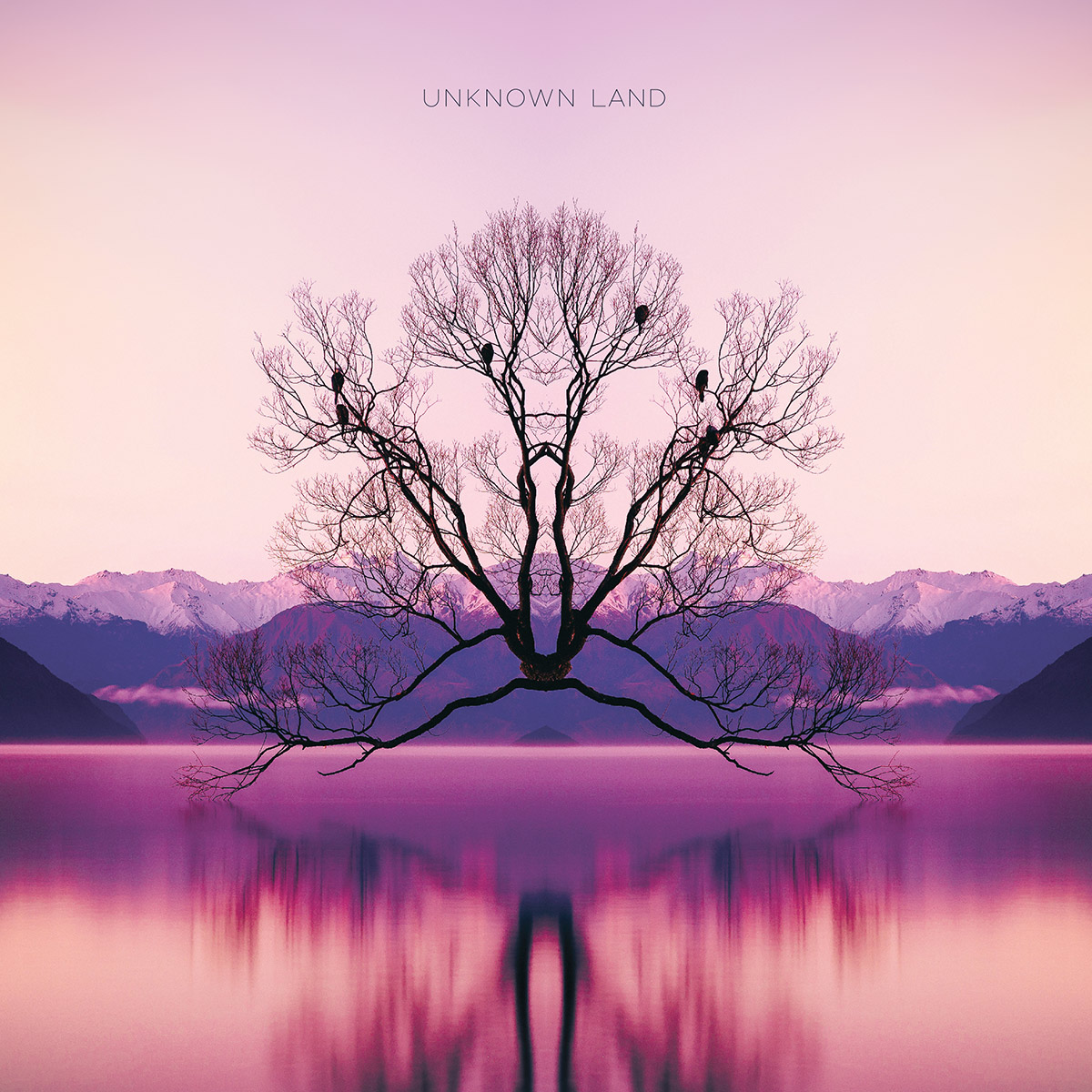 Watch this space!!! It's been a long time coming but next week we officially announce... something BIG!!!!

Video for PULSE from our debut album 33°

Its been a long time coming but we are in love with the new video for Pulse, the opening track from our debut album. Now on our YouTube channel.

Check out the new video for "LIGHT" from the EP UNO, new on our YouTube channel.

Big thanks to Modulator records for this thoughtful review, we are so thrilled!!!! Check out their mixtapes and artists, truly a wonderful collection!

"Lush tones radiance with a tremendous power. The production of these geometric sounds feels stunning, as the entire collection washes over the listener. Right in the center of it all are Lucia Ponticas striking vocals, whose commanding presence lends the entire collection such intensity. At times Unknown Land’s work recalls Björk’s early albums, with a perfect balance of industrial edged tenderness. How Unknown Land manages to bring this together, sweeping symphonies of icy synthesizers with neon-hued electro allows for the entire collection to display an incredible range of color."

Please take some time to read this REVIEW, done with honesty and also with the special understanding of a musician and sound engineer.

A delight for any band, right? !!! We are speechless!! 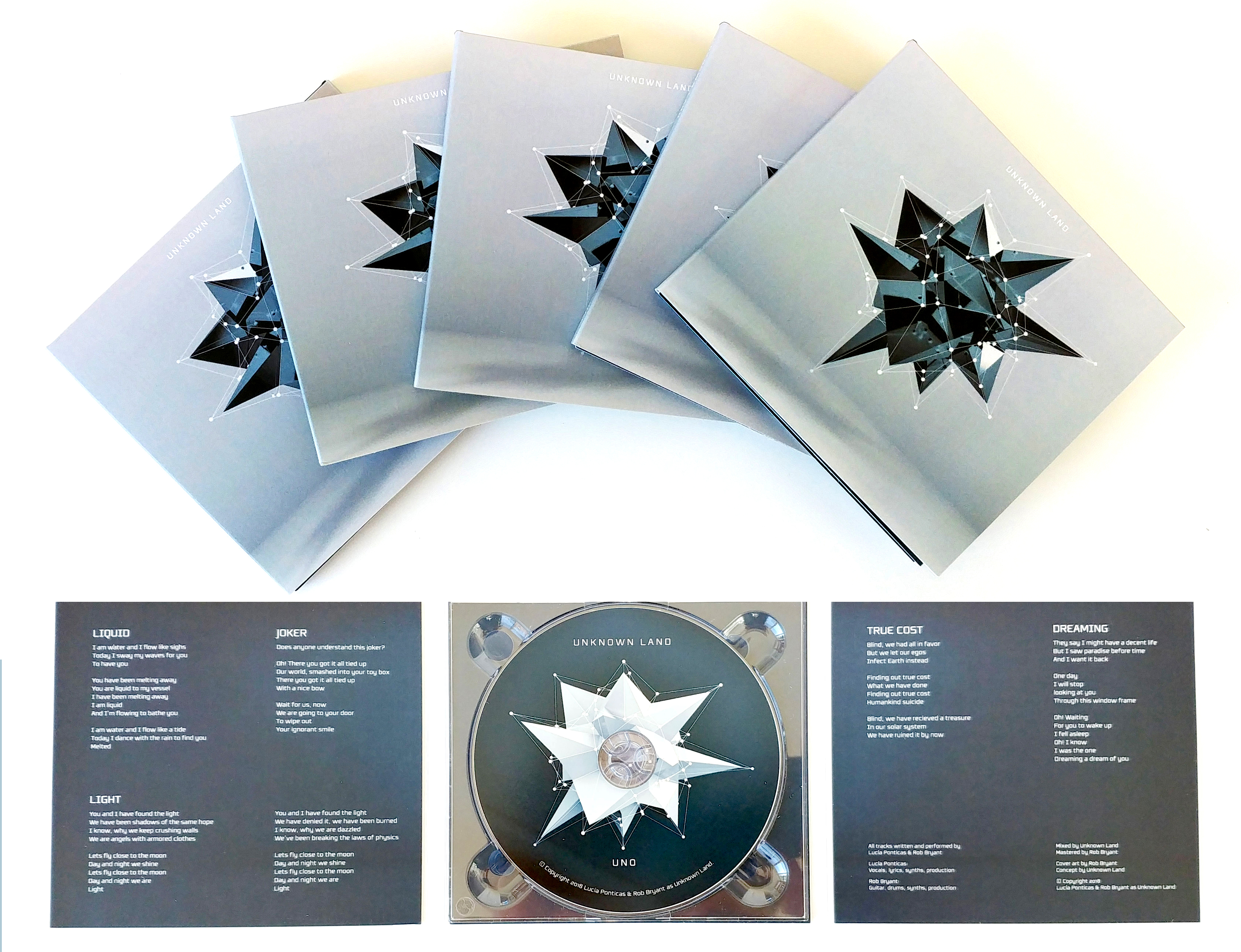 After nine months of work, we are happy to show the world our third production, the Ep  UNO , available for digital download and CDs in Bandcamp from this March 28th and soon on all streaming platforms such as Spotify, iTunes, Soundcloud, etc... Stay tuned !! 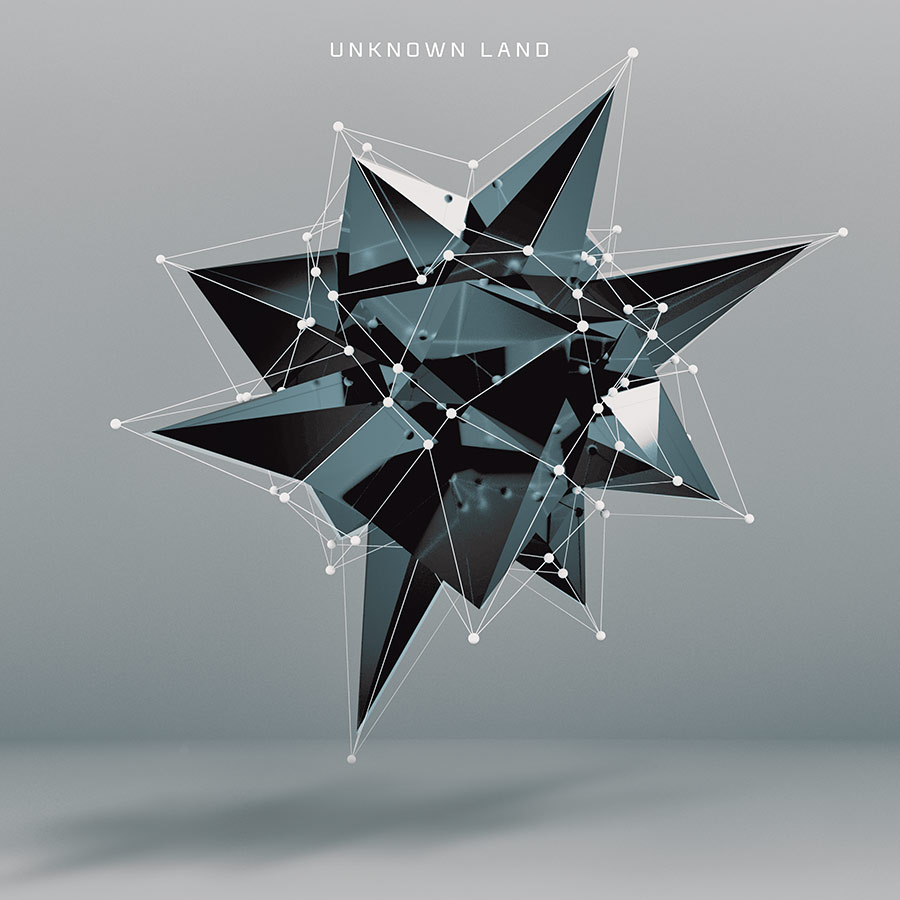 Check out this great review by SIDE-LINE Magazine :

"Unknown Land is a band you really have to discover. I’m deeply impressed by the very personal approach of the band" 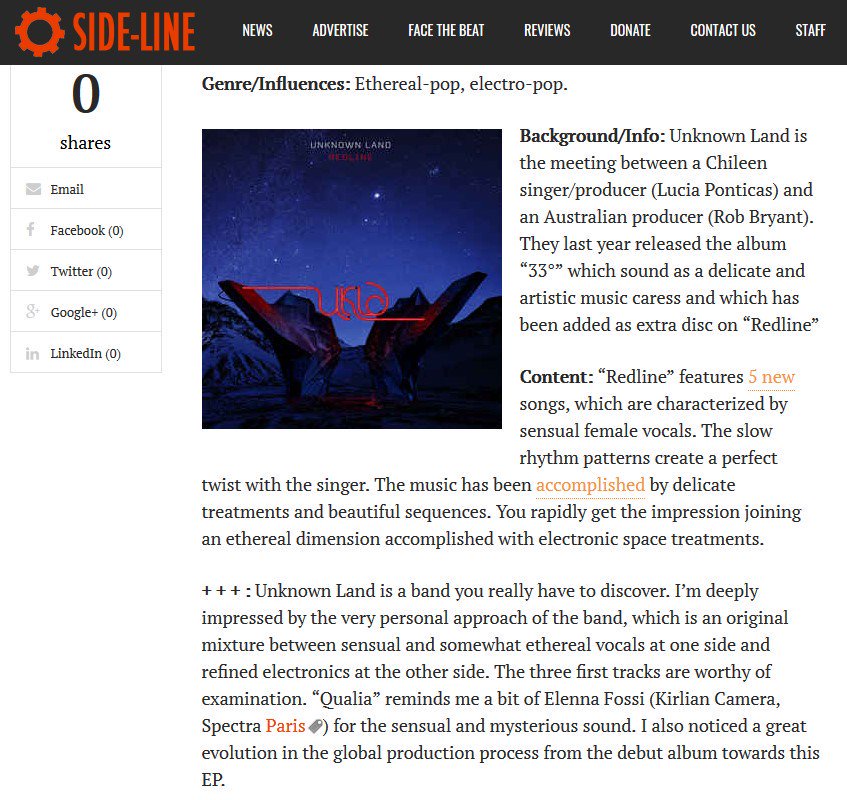 Background/Info: Unknown Land is the meeting between a Chileen singer/producer (Lucia Ponticas) and an Australian producer (Rob Bryant). They last year released the album “33°” which sound as a delicate and artistic music caress and which has been added as extra disc on “Redline”

Content: “Redline” features 5 new songs, which are characterized by sensual female vocals. The slow rhythm patterns create a perfect twist with the singer. The music has been accomplished by delicate treatments and beautiful sequences. You rapidly get the impression joining an ethereal dimension accomplished with electronic space treatments.

Unknown Land is a band you really have to discover. I’m deeply impressed by the very personal approach of the band, which is an original mixture between sensual and somewhat ethereal vocals at one side and refined electronics at the other side. The three first tracks are worthy of examination. “Qualia” reminds me a bit of Elenna Fossi (Kirlian Camera, Spectra Paris) for the sensual and mysterious sound. I also noticed a great evolution in the global production process from the debut album towards this EP.

Both last cuts could have been a bit more elaborated. There clearly is a noticeable difference with the opening cuts, which are more accomplished.

Conclusion: Unknown Land is a real interesting discovery for its original sound and sexy vocals.