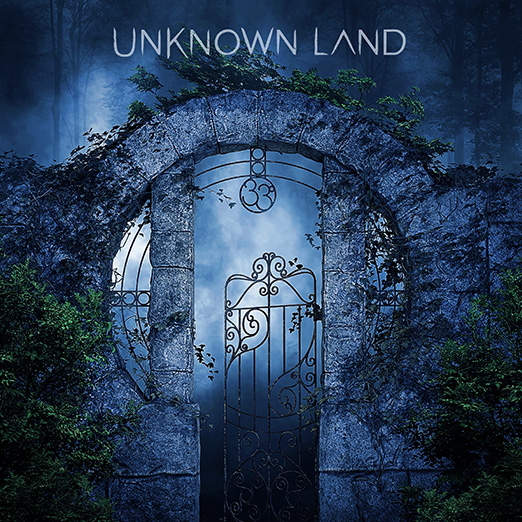 Unknown Land - Debut Album "33°"
I have to say I've been following Lucia Fenix's career very closely over the years and her last project Unknown Land is actually stunning. But let me firstly introduce ULKD. This band is a duo project whose members live in very different and distant countries: Lucia Fenix, a chilean musician and singer with diverse industrial / electronic music works and Rob Bryant, a talented australian musician with a vast and interesting background. Both of them have joined forces to make this real. It's been a long journey before this album came to light and I'm very pleased to listen to the debut album with such marvelous songs.
Check out the album review here. 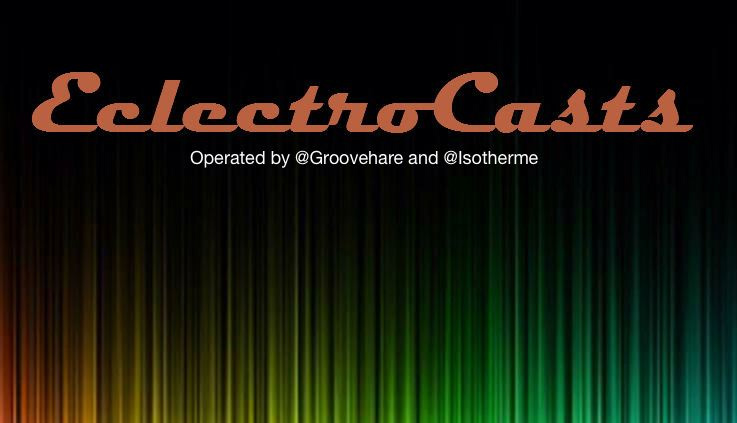 We sat down with EclectroCasts via Skype from 3 corners of the globe to talk about how we made 33°. Jeff and Kees showed amazing attention to our work, asked insightful questions  and covered many areas of our process and the art we create.

It was fascinating to be part of!

Check out the full interview here.

Check out Rob's interview with Monte from 2LVR 97.9fm, the community radio station in Forbes NSW. His show "Monte's Uncharted Wednesday Nights" is all about independent or unsigned artists and brand new music.